The Parish and Kirk of Kirkmichael has of old been associated with the Urquharts. There is an Urquhart charter of 1349 of land within the parish, and many subsequent charters over several centuries deal with lands within the parish and Kirkmichael itself as they moved into and out of Urquhart ownership. The Urquharts of Cromarty and related branches were the proprietors for a long period of the whole parish of Resolis (the united parishes of Kirkmichael and Cullicudden). The Urquharts of Kinbeachie are buried in Cullicudden but the Urquharts of Braelangwell and the Urquharts of Newhall are buried in Kirkmichael. This superbly carved Urquhart of Braelangwell (William Urquhart) wall panel (left) can be seen in the chancel of Kirkmichael kirk. The Urquharts of Newhall were a very important branch in their time, having an extensive estate of about 9,000 acres of land. In 1678, Colonel Alexander Urquhart of Newhall with his son John and the Laird of Cromarty were Commissioners to the Scottish Parliament. Both Alexander and his son John were buried at Kirkmichael, but the location of their graves has not been traced. Colonel William Urquhart of Braelangwell (1660-1708), is buried in Kirkmichael. His son Charles Urquhart of Braelangwell (1699-1776) is also buried at Kirkmichael. Charles is frequently mentioned in the Letterbook of Baillie James Steuart. David Urquhart of Braelangwell (1748-1811), the son of Charles, married twice, firstly in 1786 Henrietta Gordon of Newhall (died 1799, buried Kirkmichael - after whom Henrietta Park is named), widow of Thomas Lockhart, and secondly in 1804 Margaret Hunter (died 1839), joint heritor of her brother, a wealthy Edinburgh merchant. Colonel Charles Gordon Urquhart of Braelangwell (1788-1828), the only son from that first marriage, was unmarried when he died when a shed collapsed on him in Greece, on the island of Karabusa where he was Governor. Formerly an officer in the Scots Greys, he had sold the estate with the exception of a small portion including the ancient burying ground of Kirkmichael, which, having descended in strict tail, became the property of his half-brother David. Braelangwell came into the possession of the family of Fraser. Interestingly, Isabella Fraser of Braelangwell (-1862) married the eighth Urquhart laird of Meldrum, Beauchamp Colclough Urquhart (1830-1896).The diplomat David Urquhart was born at Braelangwell, the second son of David Urquhart of Braelangwell, by his second wife, Miss Hunter. His father died while David was still a child [he died in 1811 and Braelangwell was rouped in 1812], and he was brought up by his mother. He was active in the military, including being in the Greek service, and held numerous important diplomatic positions, including several in Constantinople. His outspoken views led to him falling out of favour on several occasions. He powerfully influenced public opinion by his numerous writings, mostly on international politics and international travel. His style was admirably lucid. Interestingly, Urquhart was responsible for the naturalisation of the Turkish bath in the British Isles through his enthusiastic report of the institution in his 'Pillars of Hercules' in 1850 and subsequent lectures. 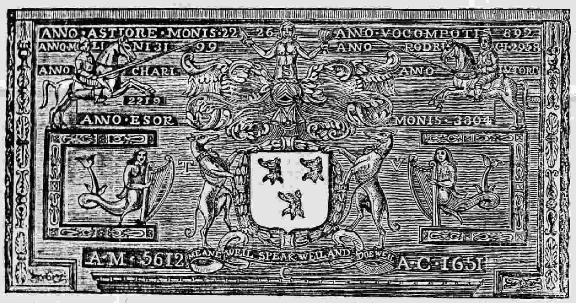 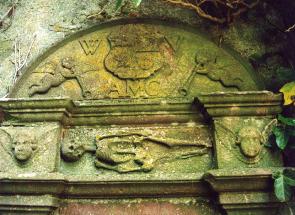